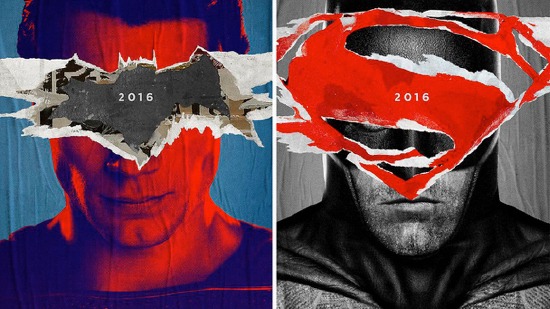 It would seem this is a month of epic battles. This week Batman and Superman battle in the Dawn of Justice. The world is waiting to find out which super power will emerge victorious. However, on March 15 another battle raged on the show floor of Catersource / Event Solutions as two design super powers faced off on the AFR Design Stage. Who would save the day?

David Caruso and Bob Russo faced off, ready for the daunting task ahead of them – take a stage full of AFR’s latest and greatest collections and create something super! Given only 20 minutes design time, the designers employed their secret weapons -- a team of volunteers form the audience. The final vignettes were then voted on by attendees over the several days of the tradeshow. 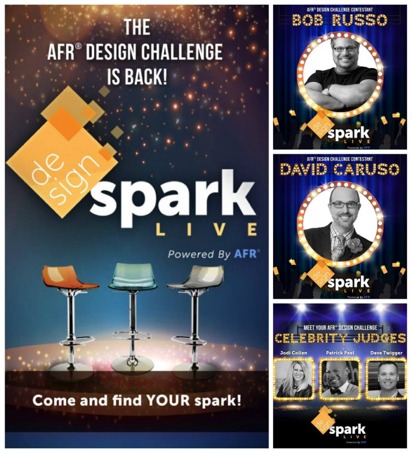 DAVID CARUSO
David Caruso is owner of Dynamic Events in Wisconsin. Over the past 13 years, he’s built a reputation for producing elegant and elaborate events. He has transformed ballrooms into fantasy lands and backyards of private estates into magical expressions of his client’s style and personalities. In the past year David has produced events in Wisconsin, Miami, Puerto Rico and Seattle. In early 2016, he will travel to Scottsdale, San Diego and the West Indies to create more signature events.

BOB RUSSO
Bob is Director of Creative Services at VDA Productions in Somerville, Massachusetts. His work as an award-winning event designer, stage combat choreographer, and Emmy nominated costume designer, affords him the unique ability to interpret a client's vision. His work in the corporate world has been seen all across the Continental US and as far away as South Korea, Tokyo, Alaska, and Hawaii. 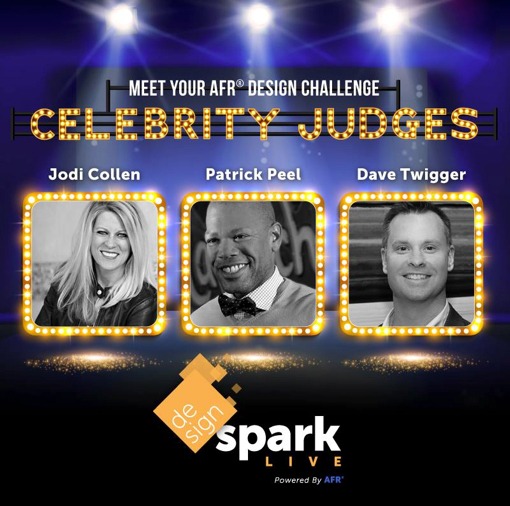 PATRICK PEEL
Patrick Peel of Hello Las Vegas Destination Management Company is an award-winning designer whose work has been recognized in the event industry as well as the residential and hospitality design industries.

THE WEAPONS OF CLASSY CONSTRUCTION

The designers were tasked with using some of AFR’s latest collections in addition to many of our popular looks. Clockwise from top left: Woodland pedestals, Oliver Sofa, Java Dining Table and Madison Ottomans shown here in apricot. Other colors used were sand dollar, sun flower and willow. 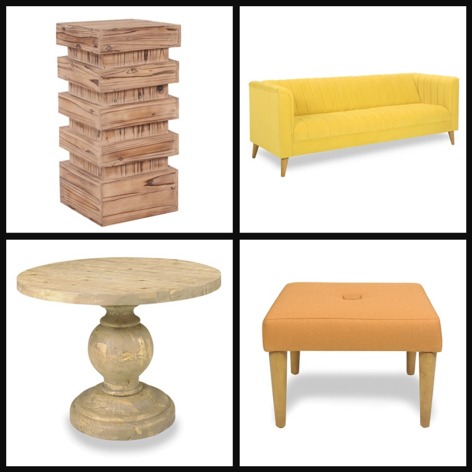 With the help of audience volunteers, Caruso and Russo set about putting their visions into motion, literally! The Oliver Sofa, Woodland Pedestals, Java Dining Tables and Madison Ottoman were just a few of AFR’s pieces that were used in innovative ways. The looks were finished with floral designs created by the audience. 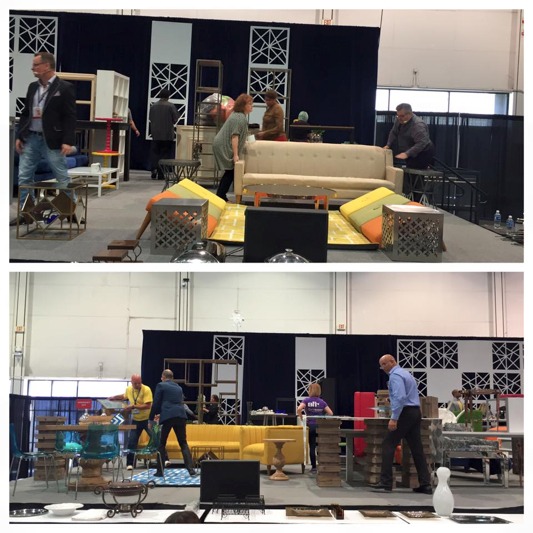 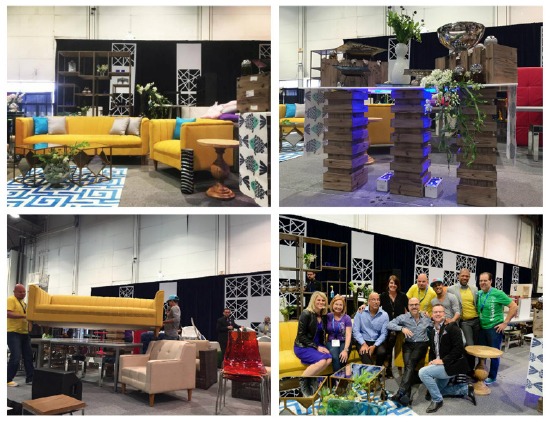 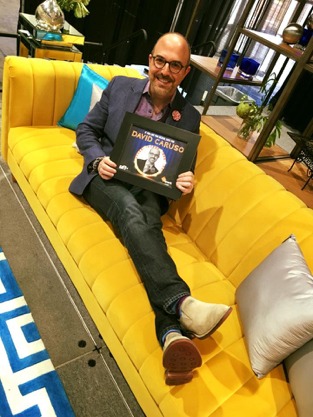 As epic battles go, this was a friendly one and both designers left with their super powers honed and sharpened to battle another day. After all, isn’t it always about the sequels!? Stay tuned for more epic design from AFR Event Furnishings!